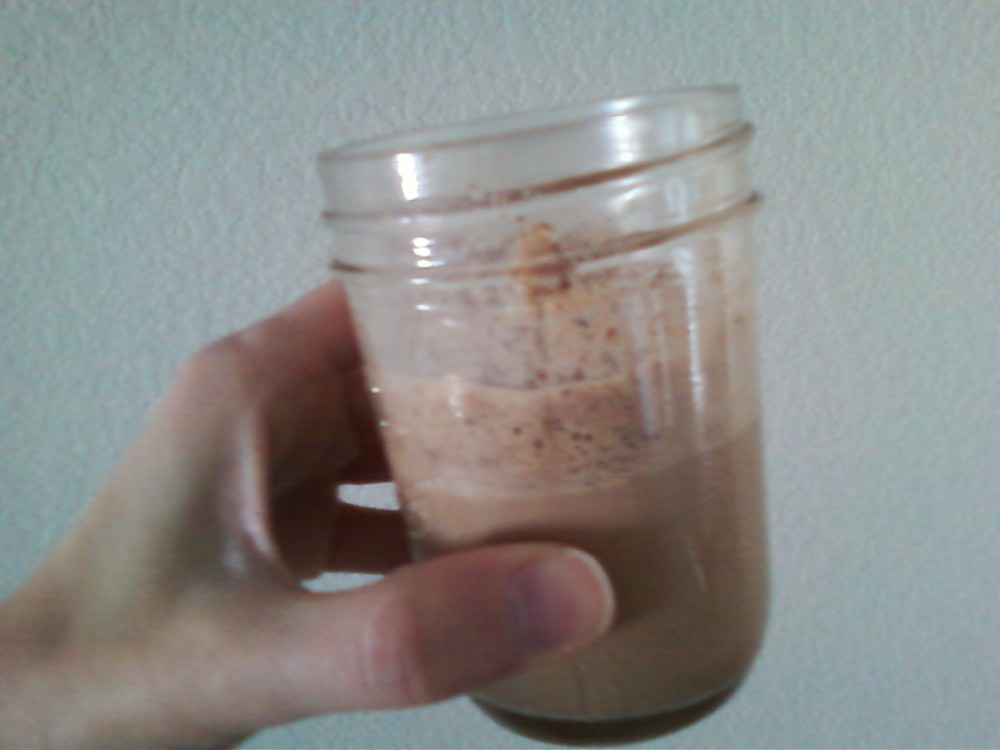 My friend let me keep  a portion of the leftover cookies from from our movie night, because eating six boxes in one sitting would have been obscene.

The samoas were especially a lucky gift because of a special combination  I heard about as I was down to my last two samoas early in the girl scout season.

My boss told me, when I was literally finishing these two off, that she had a great milkshake with samoas and coffee ice cream.

So now that samoas had been replenished, I decided to try this when I had to work a double shift at the library, hoping it would enliven me from my Friday night video game hangover with the guys.

I picked out a Haagen Daaz cappacino gelato that was on sale to make this tasty treat.

While this first try was tasty and delightfully textured from the caramel and coconut, this milkshake did not wake me up.

Here is the updated recipe:

Half a pint of coffee ice cream

The second try was definitely full of caffeine and helped me through my library shifts over a two day period.

However, I will have to make sure I add more samoas next year because this milkshake tasted predominantly of coffee.