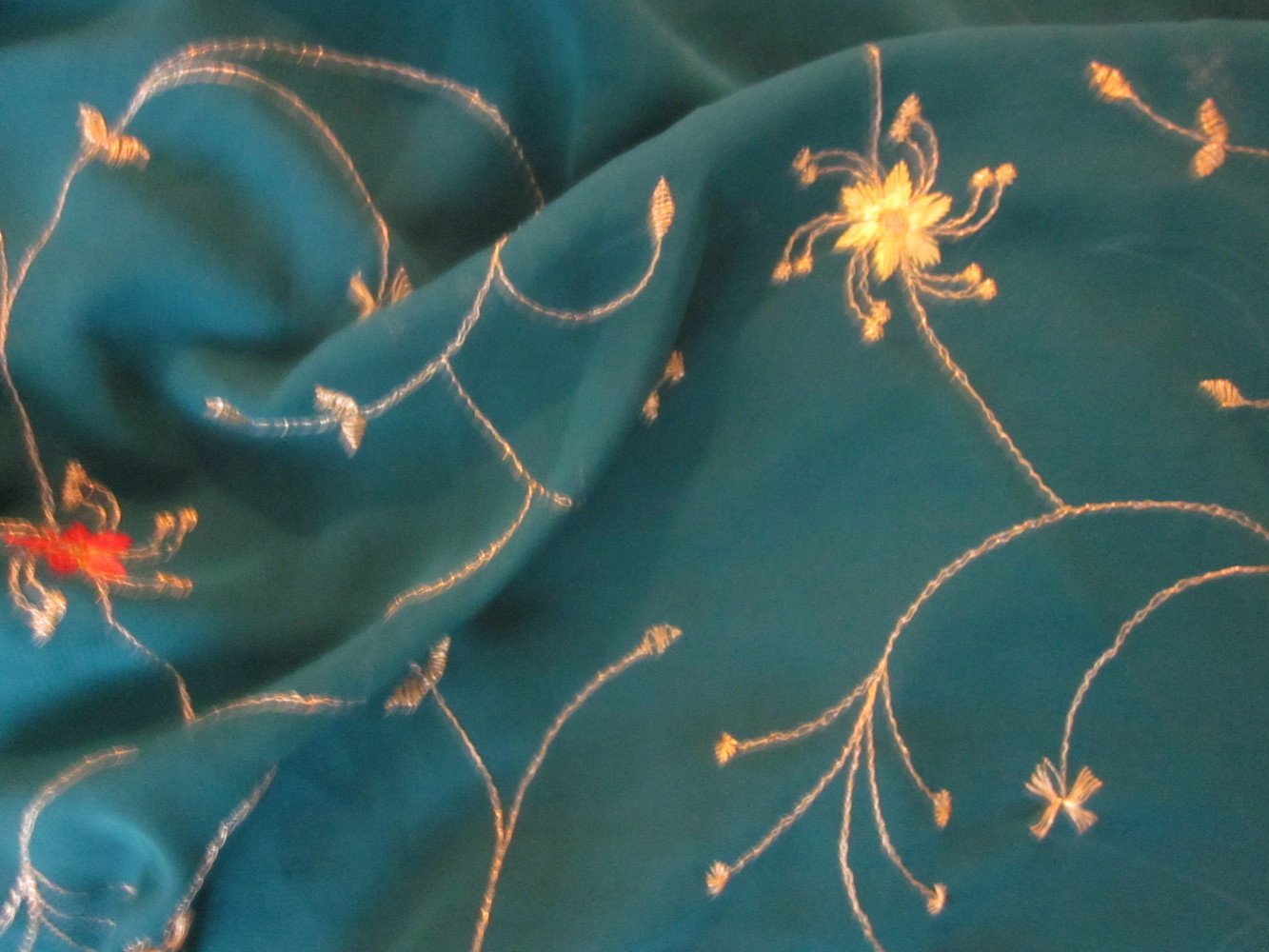 Varanasi was the first place I did my shopping and bout my first sari. It was a forest green with orange red and yellow embroidered flowers.

On sort of a whim, I went to India for the first time with two friends from high school.

From December 2007 to January 2008, we explored North India. This was my first time in Asia, and abroad in a non Western country.

We visited Varanasi, Delhi, Bodgayya, and Agra for the Taj Mahal.

At the end, I didn’t want to leave, and wanted to see more of the country.

When I returned to the U.S. I wanted to learn to wear a sari. I also sought out more experiences to India, like Bollywood dancing and visiting all of the Hindu temples in the Portland , Oregon area.

In 2013, I returned to India but explored the South on my own, in Hyderabad, Tamil Nadu, Kerala, and Karnataka. I also visited my mum’s friend, Priya, who was mentioned in the first post from the International School. She now lives in Mumbai, near Chowpatty and Colaba.

This journey was pivotal for learning more about myself and increased my exposure to the sari market.

Priya helped me find a tailor and a Hindi tutor, so soon I was speaking Hindi and designing my own saris. I took my inspiration from the many films I had seen and sketched them out for the tailors to copy.

I also became familiar with the different fabrics and tried to make sure I had a variety in my wardrobe.